New Zealand Football are pleased to confirm the previously announced Australian leg of the two-game September series between the All Whites and the Socceroos will be held in Brisbane.

The All Whites v Socceroos 2022 game will be played at Suncorp Stadium on Thursday 22 September, kicking off at 8pm (local) / 10pm (NZ). Both teams will then travel to Aotearoa New Zealand for the second game in the series at Eden Park, Auckland on Sunday 25 September at 4pm. 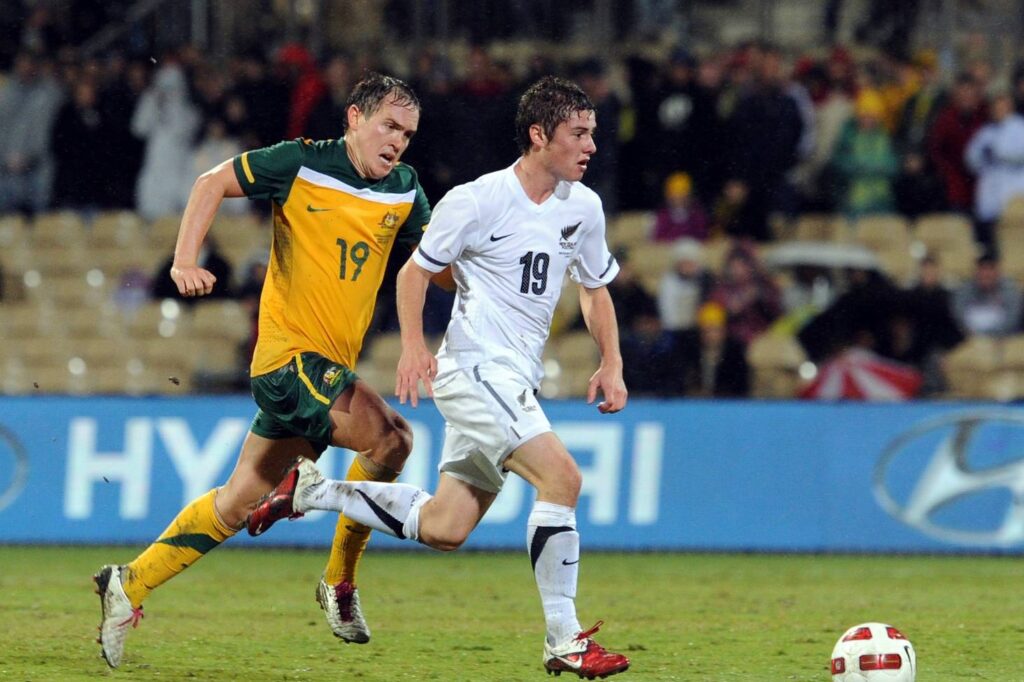 The two-game series is being held to celebrate 100 years of trans-Tasman football and will be the first time the two men’s national sides have met in over 10 years.

The September fixtures will be the last All Whites games of the year as New Zealand Football shifts focus to planning activity in 2023 and the start of campaigns for the Paris 2024 Olympics and FIFA World Cup 2026.

Ahead of 2023, New Zealand Football will also be carrying out an independent campaign de-brief of the FIFA World Cup 2022 qualifying cycle, as has been undertaken for previous major national team activity, including most recently the FIFA Women’s World Cup 2019. The objective of the de-brief is to analyse what went well and could be improved from the campaign, identifying recommendations to take into future national team activity.

“It is fair to say the whole country was gutted with the result against Costa Rica. It is now important as we look forward to 2024 and 2026 that we evaluate the qualifying and identify lessons we can take into the next campaign, that will begin in March 2023.

“It is great to close the year for the All Whites by finally bringing the team home so that fans in Aotearoa can experience this generation of players, many playing at home for the first time, ahead of an exciting future for this young side.”